Troy Fort learned to rope in world-class competition and won two world championships after coaching by the great Jake McClure. Fort won his championships on the famous Baldy that he bought from Katherine Burk after the untimely death of her husband, Clyde. Although Baldy was famous and the horse Fort used in ProRodeo competition, he often said the best horse he ever had was a bay gelding named Streak, acquired after Baldy was retired. Fort was known as a great stylist at tie-down roping and was picture perfect in his runs. People watched him with awe even when he failed to win. Fort was born Dec. 8, 1917, in Lovington, N.M., and died Jan. 2, 1993. 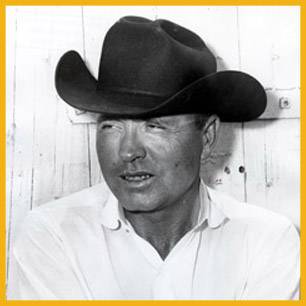