Harley May, born June 2, 1926, in Deming, N.M., won the world steer wrestling championship title in 1952, his first year in the Rodeo Cowboys Association. He won a total of three world crowns, and 26 years after his first one, he was still a top qualifier. May, who grew up with rodeo, competed in youth events when he was only 11 years old. One of the first college-educated rodeo champions, he was on the intercollegiate championship teams in 1949-51 while a student at Sul Ross State College in Alpine, Texas.  He was a founder of the National Intercollegiate Rodeo Association. Also, May held various offices in the RCA: steer wrestling director, 1953-55; vice president, 1956; and president, 1957-59. 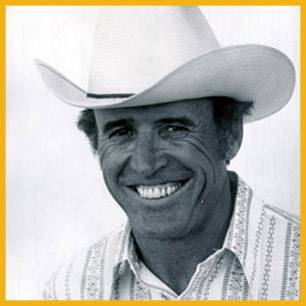