The Grand National Rodeo, Horse & Stock Show was first staged in November 1941 in the then newly constructed Cow Palace.

It has been held in the Cow Palace each April since 2006, after 60 years with dates at the end of October and the first week of November when it served as the traditional final major rodeo before the National Finals Rodeo.

It is the largest indoor rodeo in California and one of the PRCA’s top 30 prize-money rodeos. 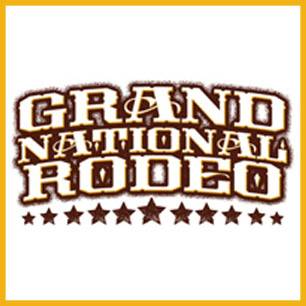