Cheyenne Frontier Days was first staged as a one-day even in September 1897.

It draws an estimated 300,000 people to the area every year and is one of the PRCA’s top 10 prize-money rodeos. 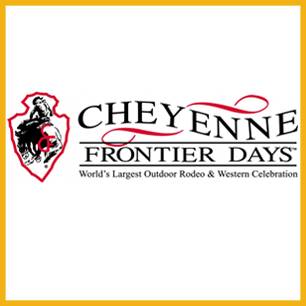