One of rodeo’s most respected and well-liked officials, Ronald (Buddy) Lytle helped develop and write the PRCA’s judging handbook, professionalizing the sport. Lytle, of Byhalia, Miss., became a judge after a competitive career as a tie0down roper and steer wrestler, working 24 National Finals Rodeos as an official in addition to Cheyenne, Wyo.; Pendleton, Ore.; Houston; Fort Worth, Texas and other top rodeos all over the country. He became a field representative for the PRCA in 2000, training prospective judges and working with accredited judges to help make them better. Despite a quiet battle he waged with leukemia over eight years, he kept judging until November 2001 and even, after he was hospitalized for the final time, he analyzed judging statistics and watched video of events. 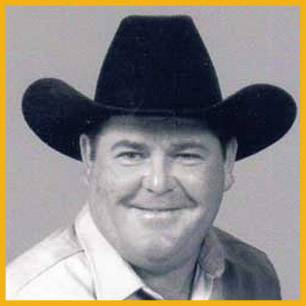