*Inducted as a pair with Lee Hendricks. 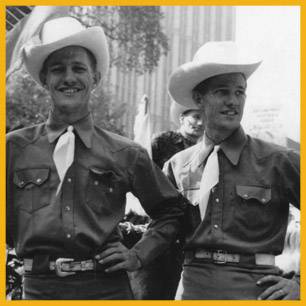