Vamvoras qualified for the National Finals Rodeo eleven straight years (1963-1973). The streak would have been longer but injuries in 1962 and 1974 kept him out of the top fifteen. Over his career, Vamvoras won Cheyenne, Houston, Fort Worth and most of the other major rodeos of his era. 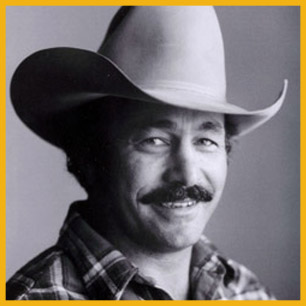