His records might not stand anymore, but Larry Mahan, born Nov. 21, 1943, in Salem, Ore., definitely will go into rodeo’s history books as one of the greatest cowboys of all time. Only 14 years old when he broke into professional rodeo, Mahan developed an individual talent for all three riding events – each requiring entirely different styles and skills – that has been matched by just a few in rodeo history. He used those skills to capture five consecutive world all-around titles from 1966-70, a record that was matched nearly a decade later by Tom Ferguson but not surpassed until 1994 by Ty Murray. Mahan, who claimed world bull riding titles in the 1960s, came back to take a then-record sixth world all-around title in 1973, another mark broken by Murray in 1998. Maturity, both as a contestant and as an individual, saw Mahan overcome his natural shyness to become the best living advertisement in the history of professional rodeo: personable and articulate, with a recognizable, respected and identifiable name. 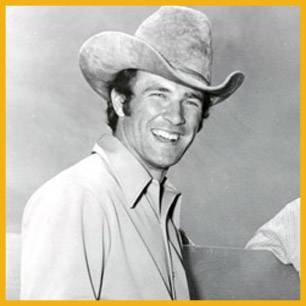