Casey Tibbs, who won a record six world saddle bronc riding titles, was the first cowboy to transcend the sport and become a household name. His personality and flamboyant style put him on the cover of Life Magazine, while his prowess in the ring made him the living symbol of the Western icon, a cowboy on a bucking horse, for a decade. At 14, Tibbs was breaking horses in his native South Dakota and learning the balance and lightning-fast reactions that made him one of the most graceful saddle bronc riders of all time. With a feather-light touch on the rein and perfect timing, he anticipated a bronc’s every move. He claimed a total of nine world titles, six in saddle bronc riding, one in bareback riding and two in the all-around. Tibbs served on every administrative board in the RCA during his era.  More than any other individual in rodeo, Tibbs brought national attention to rodeo as the original American sport. A statue of Tibbs, who died Jan. 28, 1990, stands outside the ProRodeo Hall of Fame. 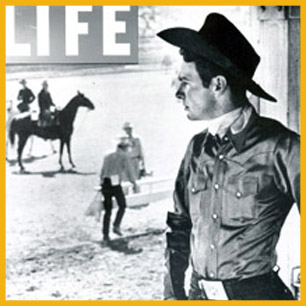