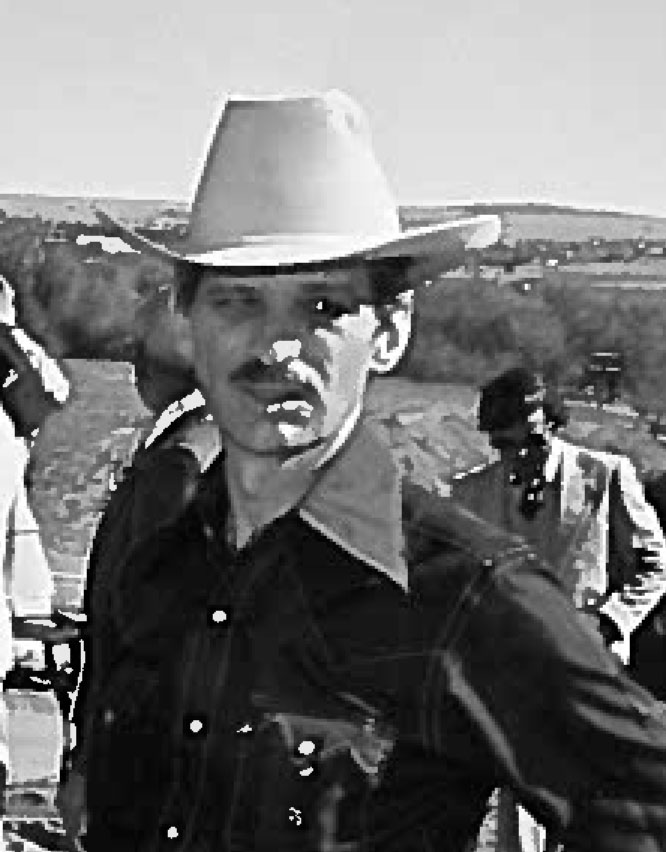 A long-time executive with Frontier Airlines, Ken Stemler was recruited by the Professional Rodeo Cowboys Association in 1976 just as the PRCA was about take flight on one of the most dynamic periods of change in the organization’s history. During his 10 years with the PRCA, Stemler was at the heart of most of the sweeping innovations the PRCA undertook, starting with the creation of the money-making arm of the organization, PRCA Properties, which was modeled after NFL Properties. He was instrumental in the fund-raising, design and construction of the ProRodeo Hall of Champions (now the ProRodeo Hall of Fame) and the PRCA headquarters in Colorado Springs in the organization’s move from its former home in Denver. In the early 1980s, Stemler created the PRCA’s first syndicated television series, The ProRodeo Tour, and then founded the Winston Tour in 1985, the sport’s first true televised tour. With R.J. Reynolds Tobacco Company as the title sponsor, he sold “Outfit” (team) sponsorships to many national blue-chip companies, including Coca-Cola, 7-11, United Airlines, Valvoline, Polaroid and Jolly Rancher candies, in addition to long-time sponsors like Wrangler and Justin. Stemler was heavily involved in the negotiations that took the National Finals Rodeo from Oklahoma City to Las Vegas in 1985, more than doubling the prize money in a single year. He also worked closely with PRCA members to introduce and produce initial funding for the PRCA circuit system and creation of the RAM National Circuit Finals Rodeo, which he conceptualized, sold and marketed, even after he left the PRCA. His keen sense of professionalism and facility for creative thinking greatly advanced the sport of professional rodeo and the contestant membership he served.