Bobby Hurley’s four-year partnership with Allen Bach produced two world championship gold buckles, the first in 1993 when they won the final five rounds at the National Finals Rodeo in Las Vegas and the second in 1995 when they won three of the first six rounds. Hurley made 12 consecutive appearances in the National Finals Rodeo (1986-97) as a header and 15 overall. He won or shared first place in 21 rounds of the NFR during his career, twice finishing second in the average, with Dennis Gatz in 1992 and with Cody Cowden in 1996. He held a share of the NFR record for several years, clocking 4.3-second runs in 1988 with Mike Beers and a year later with Gatz. Two of Hurley horses, Yellow Bar Sum (1990) and Tree Spiffy Dude (1994), were named PRCA/AQHA Heading Horse of the Year. Hurley retired in 2003 with career earnings of $1,006,390. 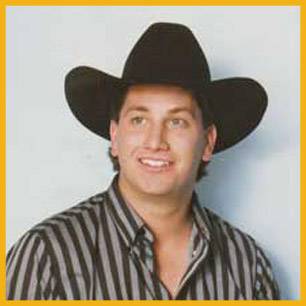