Ben Johnson, son of a famous early-day roper, grew up determined to follow in his father’s footsteps. However, despite winning one world title, he was best known for his depictions of cowboys in the movies and his Oscar. Born June 13, 1918, in Foraker, Okla., Johnson was a world champion in team roping. Hired as a wrangler by a motion picture outfit, he went to Hollywood with a load of horses, got into stunt work and then into acting. His first major contract came as the result of stopping a runaway team and saving the lives of three men. In 1971, Johnson won an Oscar for best actor in a supporting role for his portrayal of an aging cowboy in The Last Picture Show. The movies were a way to make a living for Johnson. He once said about rodeo, “I’ve won a rodeo world championship, and I’m prouder of that than anything else I’ve ever done.”  He died April 8, 1996. 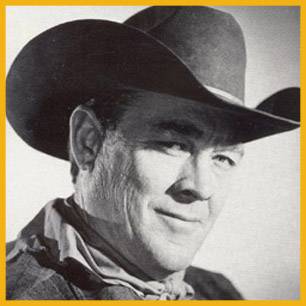