Canada’s Winston Bruce has made his mark on rodeo, not only as a contestant but also as an administrator. As a rodeo competitor, Bruce was a 10-time National Finals Rodeo qualifier in saddle bronc riding. The native of Stettler, Alberta, developed a winning style through hours of practice, even in the snow. He summed up his formula for success as nerve, ability, coordination, balance and try. Bruce was the 1957-58 Canadian saddle bronc riding champion, and he won the saddle bronc riding title at Calgary and Cheyenne in 1959. In 1961, Bruce won the world title. The son of a stock contractor, Bruce grew up around cowboys and rodeos. In 1969, Bruce made the move from competing to working in rodeo. He was named assistant arena director of the Calgary Stampede, and in 1970, he became arena director. From 1980-2002, he served as division manager for the rodeo, supervising the production of the Calgary Stampede and the rodeo stock breeding program. Bruce, born Oct. 27, 1937, was the first Canadian contestant inducted into the ProRodeo Hall of Fame. 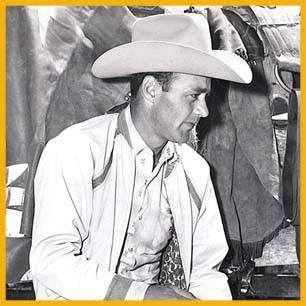