Now held annually in March, the show draws nearly 2 million people, with more than 1.2 million attending the rodeo and concerts in Reliant Stadium.

RodeoHouston has earned the status of the highest-paying regular-season rodeo with its innovative Super Series format.

Since 1932, the Houston Livestock Show and Rodeo has committed more than $230 million to the youth of Texas. 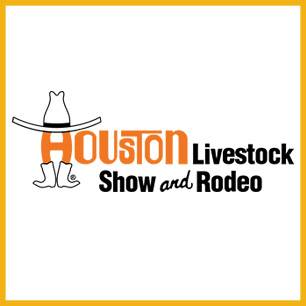