“The Greatest Outdoor Show on Earth.”

Held over 10 days each July in Stampede Park, the Calgary Stampede is a non-profit festival, exhibition, and rodeo, which draws more than 1.2 million spectators annually.

It has been an invitational rodeo since 2006 and is the world’s richest outdoor rodeo. 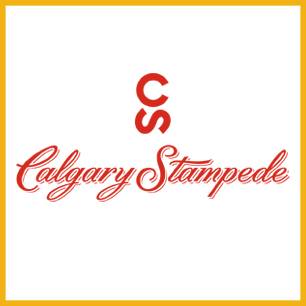