Michael Gaughan played a pivotal role in bringing the National Finals Rodeo to Las Vegas in 1985 and in negotiating multiple contract extensions that assured the NFR’s position as the richest prize money rodeo in the world. The total purse rose from $1.8 million to more than $5 million in the first 20 years in Las Vegas with an economic impact to the community in that span that was estimated at more than $500 million by the Las Vegas Convention and Visitors Authority. Gaughan serves on the Wrangler NFR Committee and is a long-time sponsor, first locally and then nationally, of the NFR and the Professional Rodeo Cowboys Association. 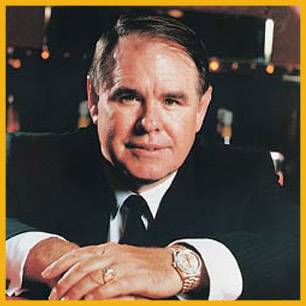