Born March 5, 1926, in Bryn Mawr, Pa., Lex Connelly was a successful roper and steer wrestler for 11 seasons. He also served terms as team roping director and vice president of the then-titled Rodeo Cowboys Association. After he retired from competition in 1957, he was appointed executive secretary-treasurer of the cowboy association. Connelly played an important role in the growth of the association, helping it add insurance coverage for contestants, an in-house publicity bureau, national television coverage and creation of the National Finals Rodeo, which Connelly later managed for three years in Los Angeles. Connelly then became active with his own and other rodeo production companies on the West Coast, coupling that operation with rodeo announcing, followed by six years as manager of San Francisco’s Cow Palace. Returning home to farm acreage in Fresno (Calif.) in 1977, he involved himself in a series of projects, including a cattle operation, public service television, the PRCA’s Sierra Circuit and the area’s Hunger Outreach Programs. Connelly died April 5, 1984, when his light plane crashed near Baker, Ore., en route to an announcing engagement at a spring rodeo in Spokane, Wash. 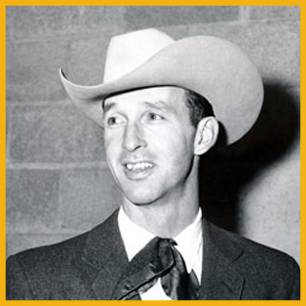