Behind every good man is a good woman and this was the case with Josie Bennett. Josie’s husband, Hugh, was a world champion steer wrestler and roper and served as the Cowboys’ Turtle Association’s first secretary/treasurer. Josie, born July 10, 1903, in Graham County, Ariz., devoted much of her time to the Association during its struggles in the late 1930s and her contribution was vital to its survival. Through her husband’s position in the Association, she was responsible for the bookkeeping and correspondence for the cowboys. A daughter of pioneer Arizona cattle rancher Ed McEuen, Josie grew up at Fort Thomas, a former cavalry post near the San Carlos Apache Indian reservation. She taught school in the area until her marriage in 1930. Her sister, Lois, married Everett Bowman, another founder of the Turtle Association and its president for several years. She preceded her husband in death on Oct. 4, 1985. 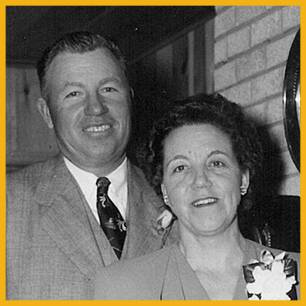