Dick Griffith began his rodeo career as a trick rider when he was 6 and went on to win four consecutive world bull riding championships. A member of the famous 101 Ranch Rodeo outfit in 1930-31, Griffith attributed his exceptional balance and coordination in bull riding to early training as a trick rider. Born in 1913 in Canton, Okla., Griffith was one of the founders of the Cowboys’ Turtle Association. Griffith continued competing and performing as a trick rider until 1954, when he retired from active competition to devote full-time to coaching his family troupe. He held CTA/PRCA membership card number 3 and served as CTA’s bull riding director from 1937-42. He died Aug. 10, 1984. 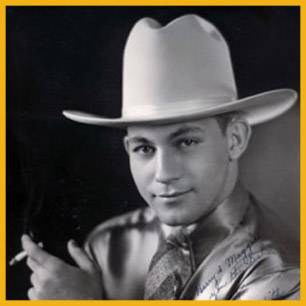