He would later serve as a rodeo judge and produced rodeos in the Southwest for several years in the late 1950s and early ’60s. 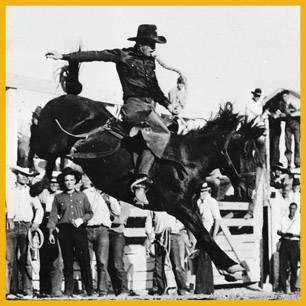