*Inducted as a pair with Jiggs Beutler. 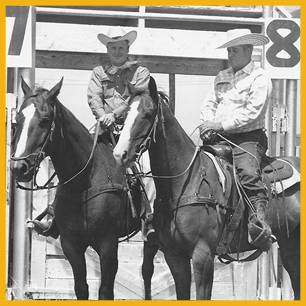