Appleton wanted to be a jockey, but grew too tall when he was 15 years old and changed his focus to the rodeo arena. He rodeoed in Australia in 1978-79 before coming over to the United States. He bought his PRCA card in 1980 and competed at the top level through 1994.

Appleton had a penchant for rising to the occasion, especially when he drew the rankest horses in the pen. They were right in his wheelhouse.

Appleton also was one of the pioneers of the PRCA patch program, which began June 1, 1990 and remains a much-needed source of revenue for PRCA cowboys. American Airlines was Appleton’s first sponsor. 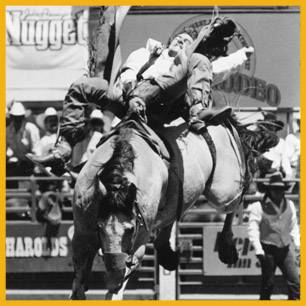