When Beers was only 9 years old, he started dreaming about being a championship roper. He convinced his dad to let him participate in a tie-down roping school that his older brother was attending. His father built an indoor arena, and Beers’ career path to rodeo stardom began.

The Oregon cowboy said a defining moment in his rodeo career came when he changed from heading to heeling in 1976 – and he started winning.

Beers, nicknamed “Mr. Consistent,” and Pickett hosted roping schools during the winter and spring months. In 1993, Beers became the 11th cowboy to pass the $1 million mark in earnings.

“This is like winning the world,” Beers said about being selected into the ProRodeo Hall of Fame. “You hear about all these guys like Larry Mahan, Ty Murray, Dee Pickett, Leo Camarillo, Clay O’Brien Cooper and Jake Barnes, and to be put in a category with those guys is a great honor.” 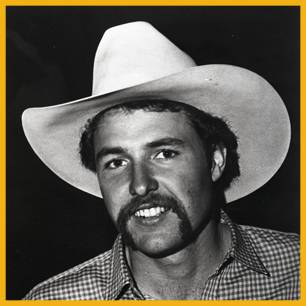